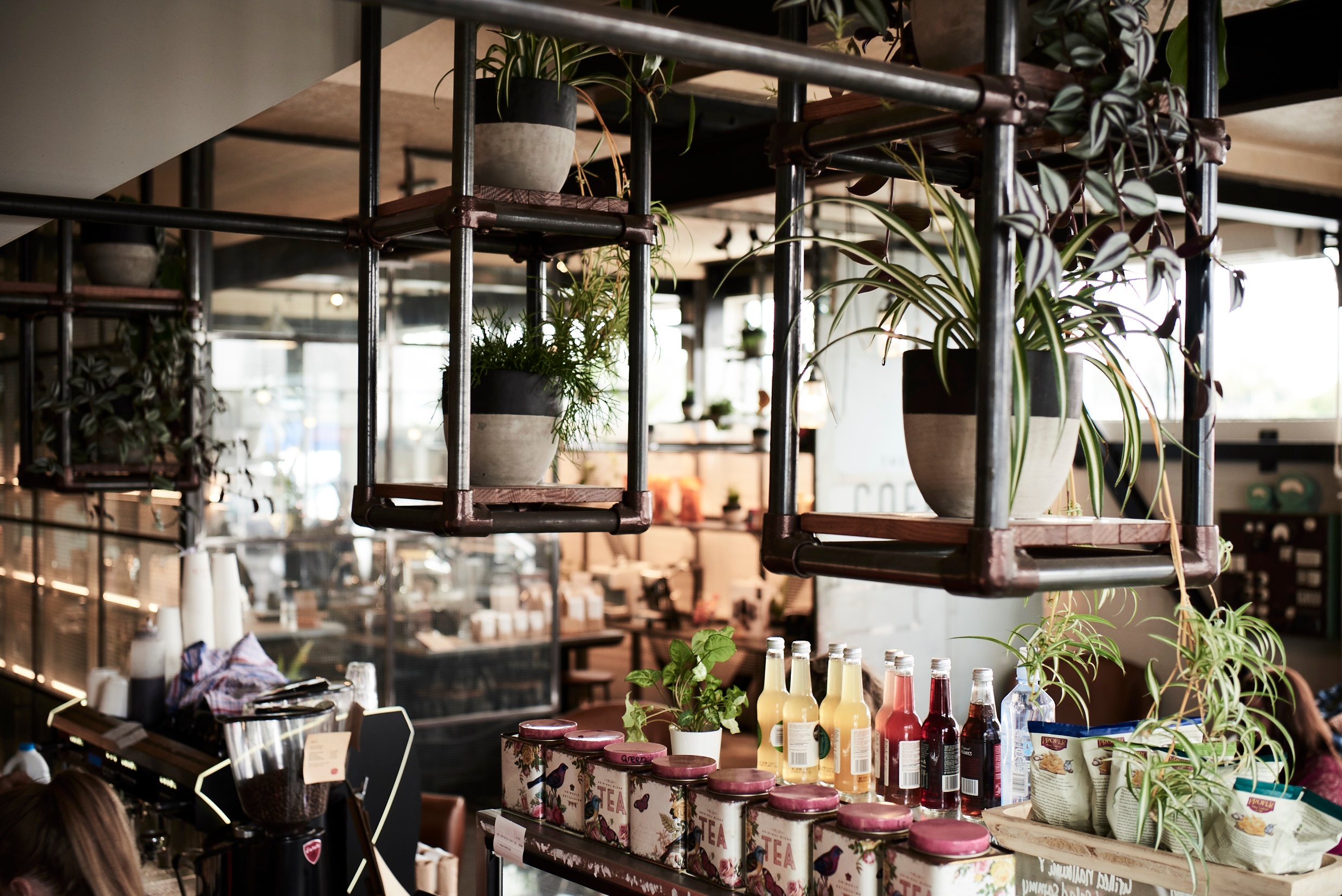 The History of the Humble House Plant 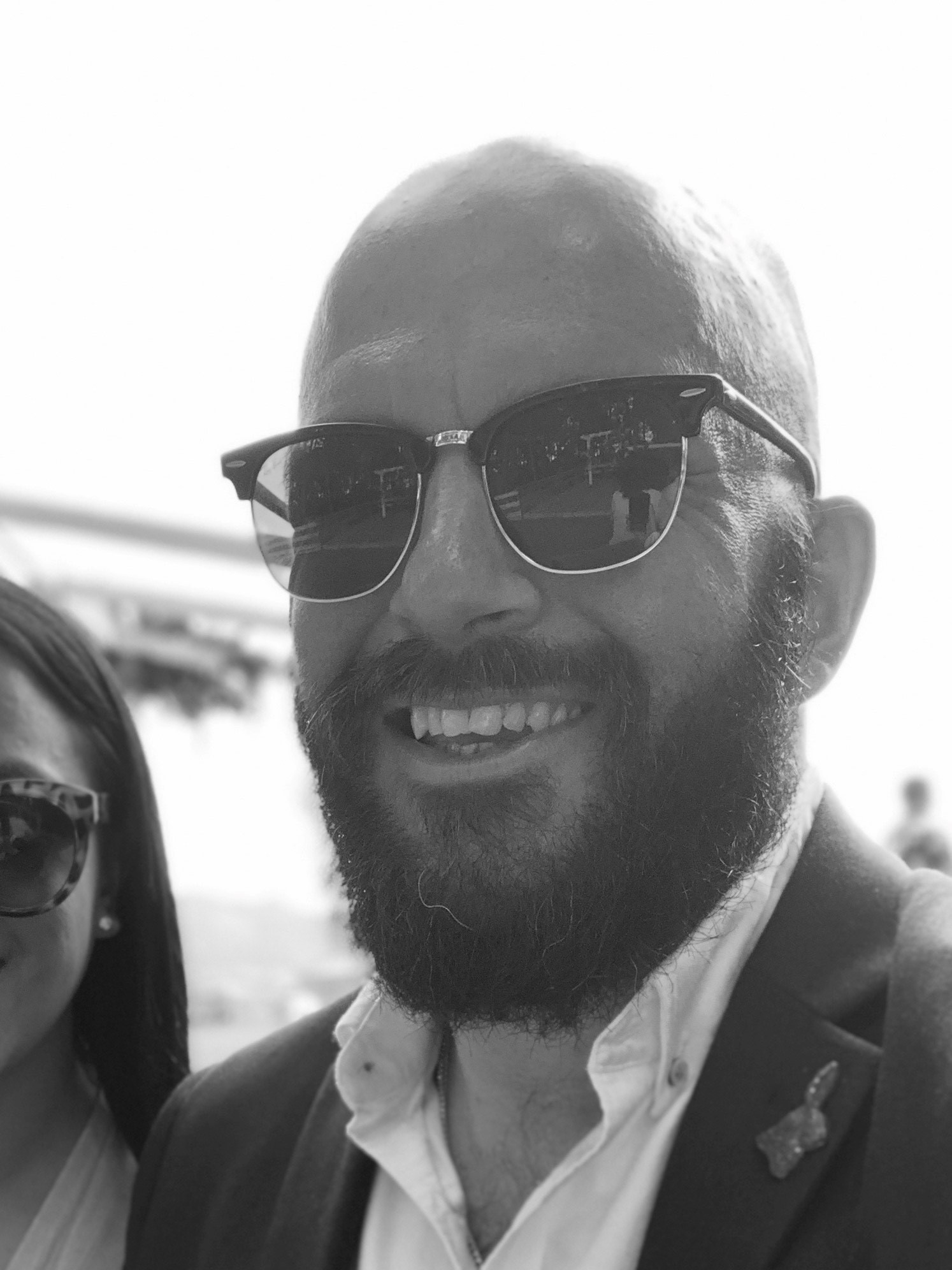 Paintings, sculptures and hieroglyphs from yesteryear show that houseplant husbandry is an art form long practiced by our ancestors.

Ancient civilisations are thought to have been partial to a pot plant or two in their dwellings. While I like to think of our Neolithic ancestors as having a couple of cycads growing amongst some rocks in the corner of their caves, that isn’t exactly true. However, these progressive cavemen are at least responsible for beginning the process that made having a houseplant a possibility for the rest of humankind. The introduction of crop domestication was a defining achievement of the Neolithic age (beginning 10,000 BC). This practice of developing domesticated plants was then carried on from generation to generation, until the houseplant eventually entered homes. 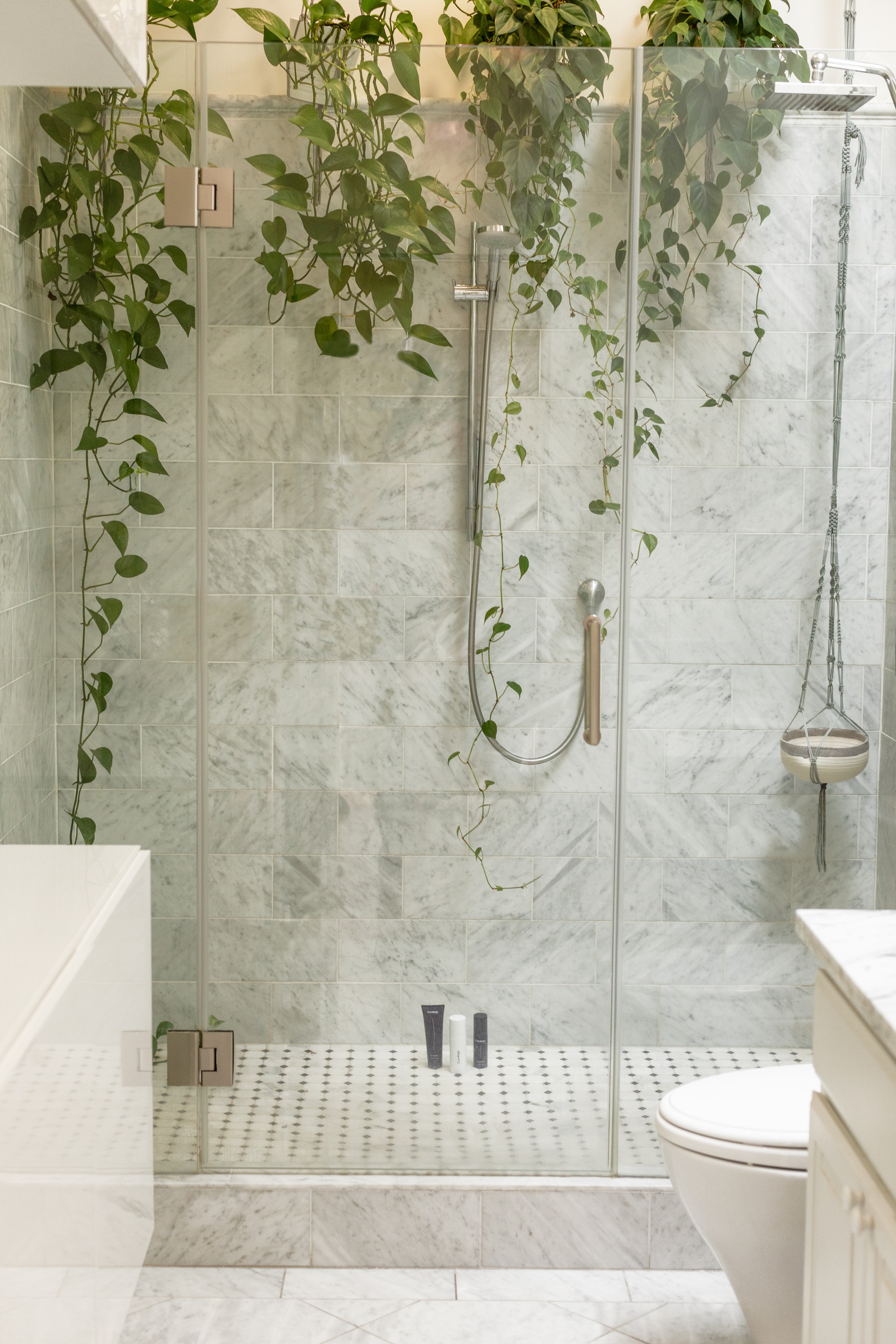 Evidence of plants in homes can be found as early as 500 BC starting with the Greeks, so while Cleisthenes and his Athenian chums dreamed up democracy a Hyakinthos (Hyacinth) could have sat idly in the corner. Meanwhile in Rome, Brutus may have mulled over the murder of Julius Caesar while staring pensively at a Rose in his bedchamber. Then around 200 AD there is no denying that the Japanese really brought the outside in when they took those perfectly fine big trees and made them into a much smaller, indoor friendly size with the brilliant Bonsai.

The popularity of houseplants didn’t truly bloom until the 17th Century when agricultural authority, Sir Hugh Platt wrote, in his tome The Garden of Eden (1652), about the potential positives of indoor plant propagation. Not long after this, glasshouses and conservatories began popping up in backyards of the upper class, along with more literature appearing on the growing of plants in homes. From there the practice of growing plants in indoor terraria/Wardian cases was developed, and quickly became increasingly popular. But because of the novelty coupled with the poor living standards of the masses, these plants and terraria became exclusive status symbols of wealth and luxury.

Houseplants eventually became more accessible by the less affluent, and in the 19th century with the Victorian era came the first use of houseplants by the middle class. This mass appeal was helped by more books about houseplants appearing on shelves and the industrial revolution cranking into gear. The revolution also saw architectural advancements making the cold, hard, mildew-strewn, cavernous house a thing of the past (well we’d like to think so anyway…don’t mention the Dunedin flats). The better heating and presence of more natural light in the homes of Victorians offered a more comfortable habitat for hardy houseplants, and with that their popularity really took off. 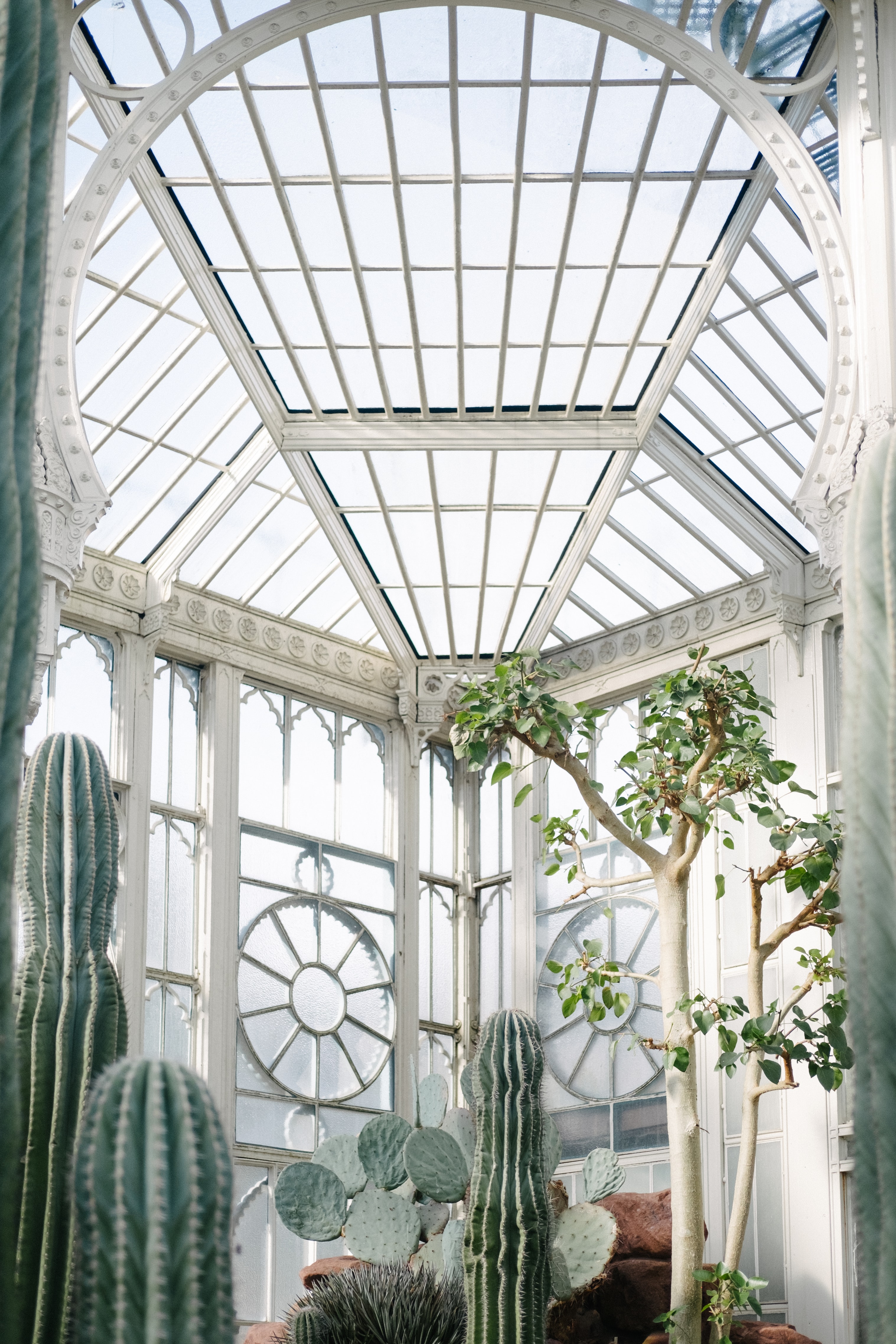 That popularity has continued to grow and blossom into the interior design movement it is today. Where, like our ancestors we embrace having some greenery indoors to bring our homes to life, while becoming proud plant parents in the process.

Contact
© Copyright 2022 - Outside In. All Right Reserved.
Back To Top